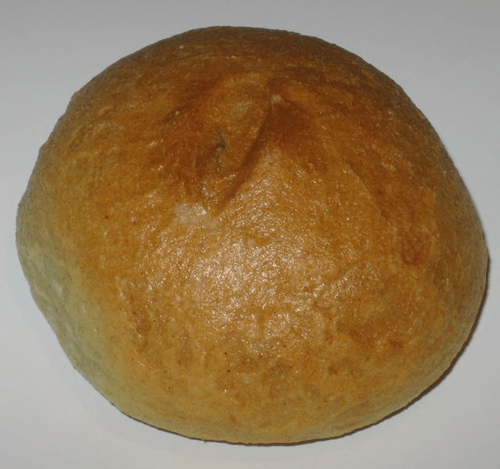 Brown bread is a designation often given to breads made with significant amounts of whole grain flour, usually rye or wheat, and sometimes dark-coloured ingredients such as molasses or coffee. In Canada and the United Kingdom it simply refers to whole wheat bread, except in the Maritimes, where it implies a bread made with molasses. Whole wheat flours that contain raw wheat germ, instead of toasted germ, have higher levels of glutathione, and thus are said to result in lower loaf volumes.